Plant Based Sales on the rise

Plant Based Sales on the rise

Even before vegan burger maker Beyond Meat Inc. became this year’s standout initial public offering, it was clear that plant-based food is booming. What’s less clear: how to define “plant-based.”

U.S. retail sales in the category rose 11% to $4.5 billion in the past year, far outpacing the 2% growth in the food sector overall, according to a report released Tuesday from the Plant Based Foods Association and The Good Food Institute. Sales of dairy alternatives grew faster than animal-based milk products in every category, and plant-based milks now account for 13% of the total milk market, the groups said.

“We are now at the tipping point with the rapid expansion of plant-based foods across the entire store,” said PBFA’s senior director of retail partnerships Julie Emmett.

But not everyone agrees what the term should mean. The PBFA defines plant-based products as foods completely free of animal ingredients. Big meat companies, however, use the term more loosely. Tyson Foods Inc. has developed plant-based nuggets that include egg whites and Perdue Farms Inc. has marketed its blended chicken and vegetable nuggets as plant-based.

Even the experts can’t agree. The National Institutes of Health define a plant-based diet as one that “excludes all animal products, including red meat, poultry, fish, eggs and dairy products,” but an article from Harvard Health Publishing said that eating a plant-based diet doesn’t mean that you “never eat meat or dairy.” Some plant-based diets do include animal products, said Michele Simon, executive director of the PBFA, but the group excludes them from its label because “when you start making a claim on a package, the term has to have real meaning.”

“While ‘vegan’ has negative connotations because it’s been come to be understood as deprivation, customers like ‘plant-based’ because it’s affirmative, celebratory and descriptive,” Simon said. “It focuses on what the products do have rather than what they exclude.” 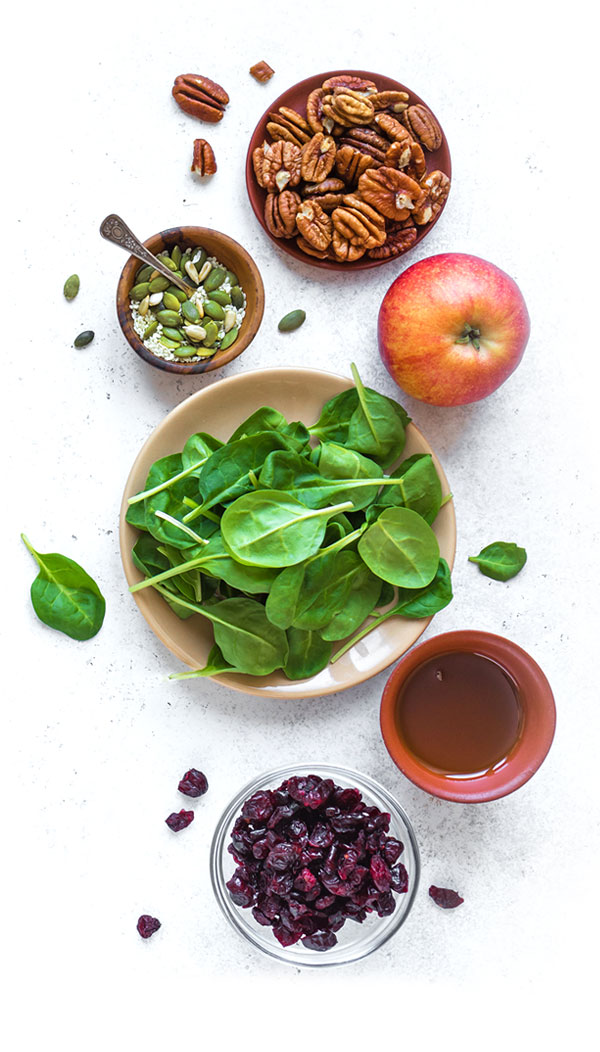